1. How to signal a jeepney driver that you have to get off? 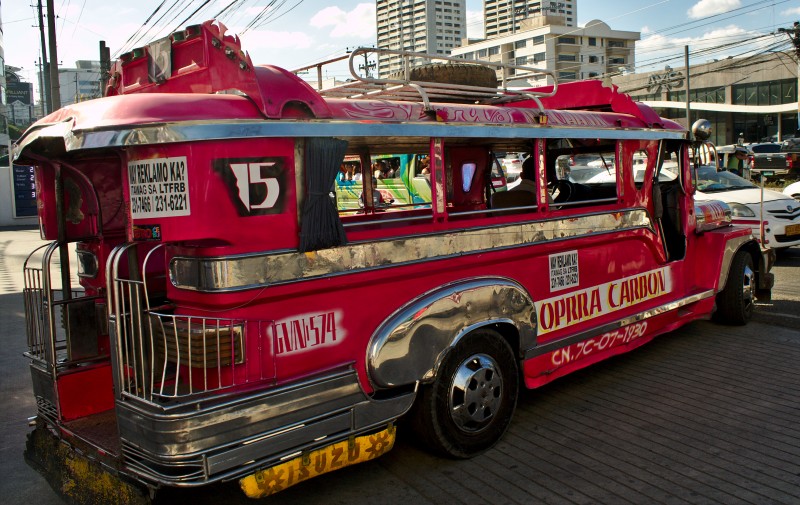 Jeepneys are relics from the war, converted to be used as public transport in the Philippines. If you have no idea where you’re going, you’ll probably lose yourself in the chaos of the Filipino public transport system. To avoid this, ask for directions as soon as you enter the jeepney and also ask if someone can give you a hint when to get out as the driver doesn’t stop at fixed places.

Pull the slipknot mounted on the ceiling of the jeepney to signalize that you want to get out. If you’re more brave, try to imitate the locals. They blow kisses in the air to communicate.

2. Everything is in English although nobody speaks English 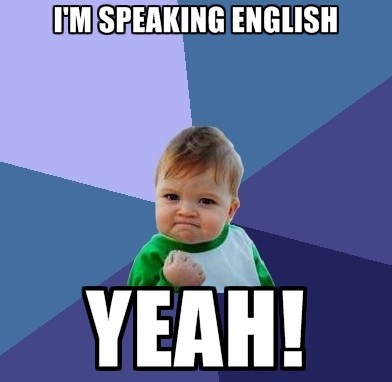 Advertisements, street signs, shop names. All in English. That made us assume that everybody would understand and speak English. What a fatal mistake. We struggled with communication. Locals stick to their own language Tagalog and often refuse to speak English.

3. Duck embryo as a snack 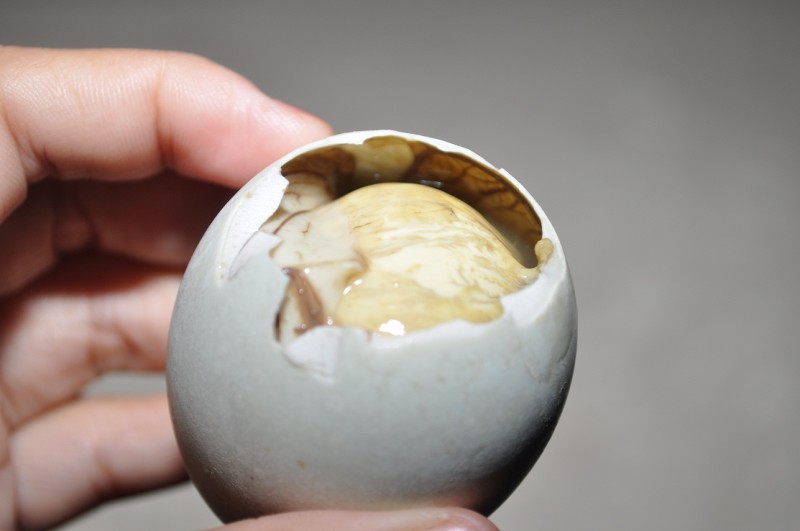 Filipino food is bizarre and not everybody’s taste. Their delicacies can spoil one’s appetite. As for pork, Filipinos would serve everything from the head to the claw. Another local food is Balut, duck embryo sold on the street as a snack. Filipinos slurp the broth in the egg before they eat the embryo served with salt and vinegar. 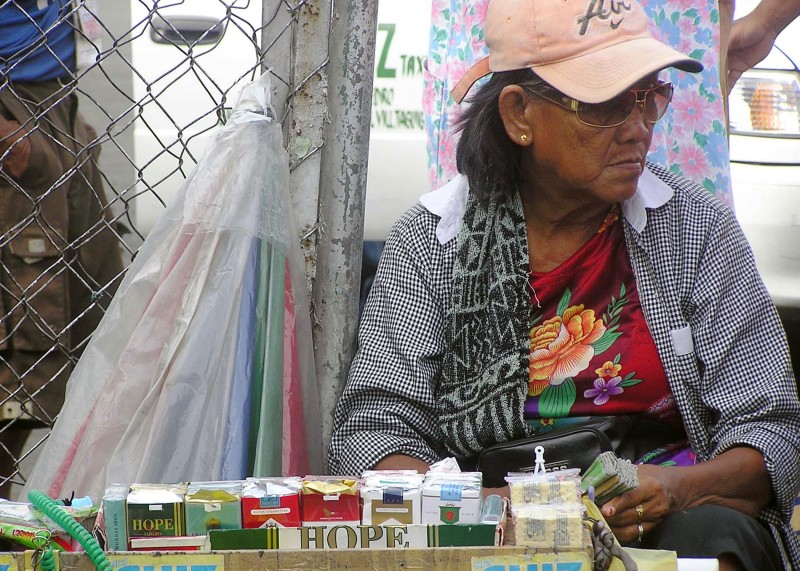 To prevent people from smoking too much, you can buy single cigarettes from street vendors. It’s a good idea for people who want to reduce their smoking but are not disciplined enough if they have a full package.

5. McDonald’s and Jollibee have a spaghetti menu 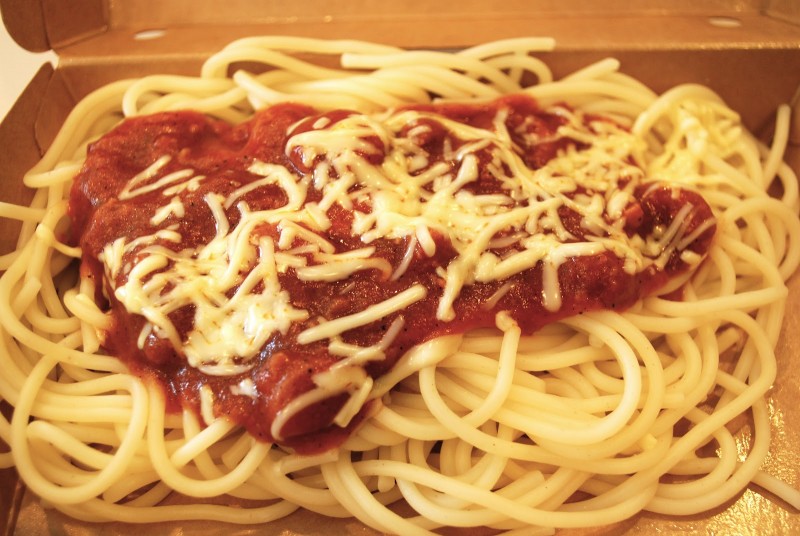 Filipinos have a weakness for spaghetti. Although spaghetti comes from Italy and Filipinos have a Spanish background, those two countries share kind of the same food taste. When it comes to spaghetti, Filipinos prefer a more sweet sauce, calling it the Filipino style sauce. Even in fast food places like McDonald’s and Jollibee spaghetti can’t be missed.

6. Everyone is excitedly looking forward to the Sinulog 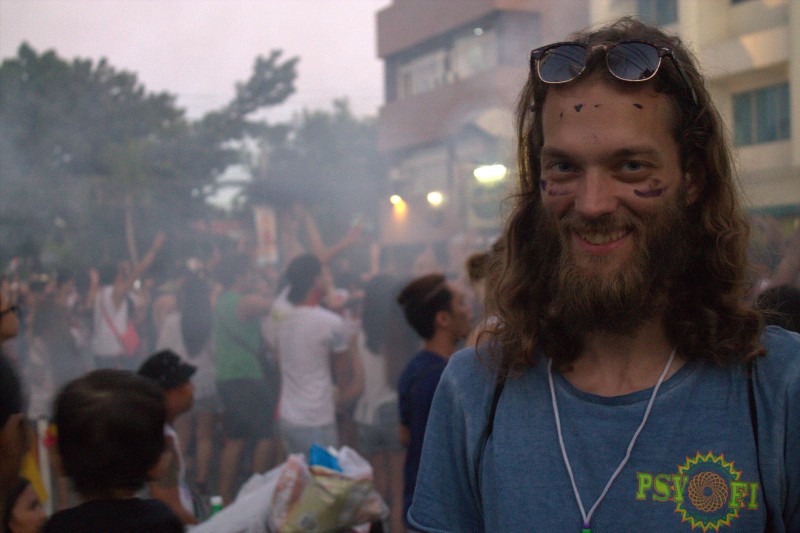 Sinulog is the biggest festival in the Philippines. It is a Christian festival praising the little Jesus, Santo Niño. If you happen to be here in January, mark this event in your calender. It will change your opinion about Philippine people. At Sinulog, nobody will treat you like a stranger. Locals will give you a deep hug, color your face, dance and drink with you.

7. Chips bags are filled up with air 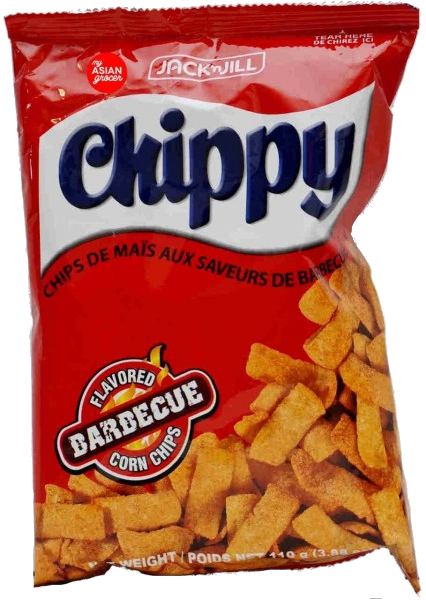 It’s not only hard to find a normal-sized bag of chips in Philippine stores, once you found it, you’ll be shocked about how less there is in the bag. Instead, the bag is filled up with air, making it look full. 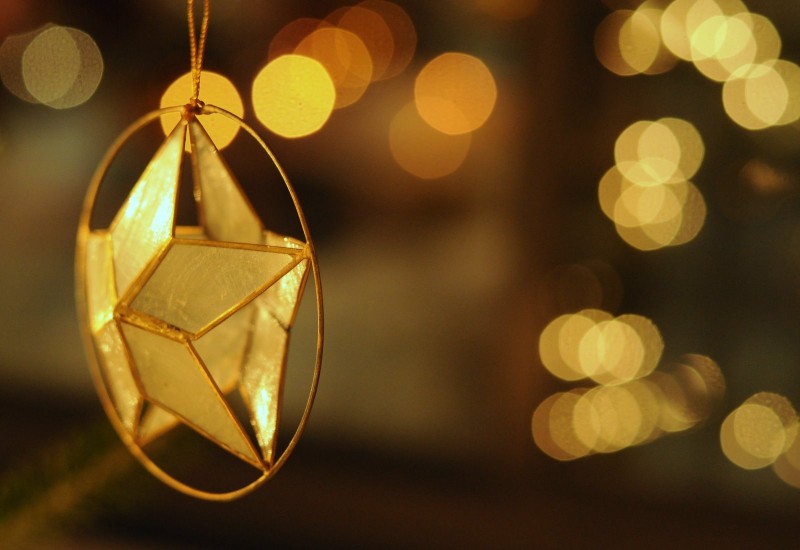 Don’t be surprised if you’re in the Philippines at the end of January and there is still Christmas decoration. 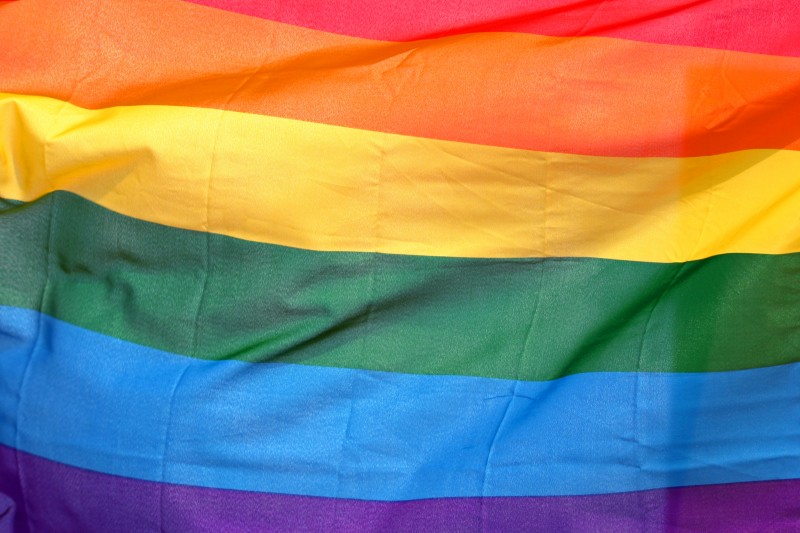 We were surprised about how many gay people we met during our stay in the Philippines. Later we read that the Philippines is one of the most gay friendly nations. Indeed Filipino gays are self-confident, cheerful and loud in a positive way. 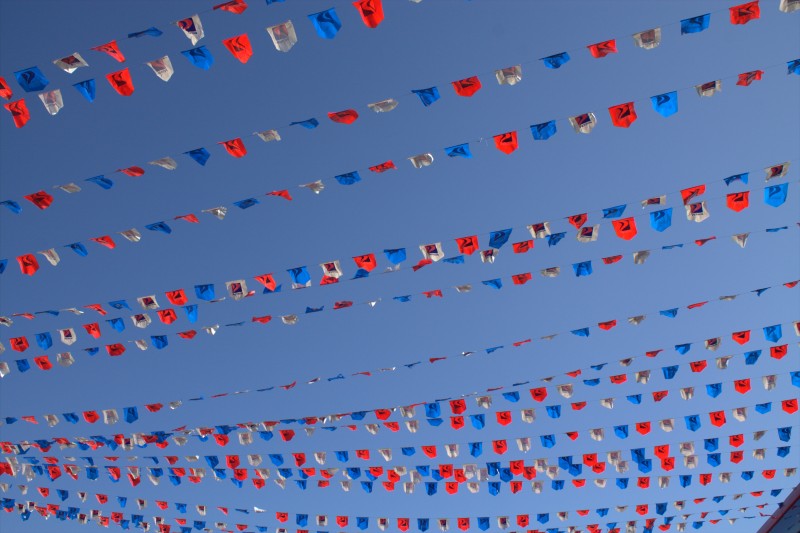 The colonial rule by the Spanish had a big impact on the Philippine culture. Not only the food and the language but also the origin of the people’s names reflect this part of history. Contrary to the Spanish last names, especially the young generation has predominantly English names. This is a consequence of the increasing influence of the USA on the Philippine lifestyle.