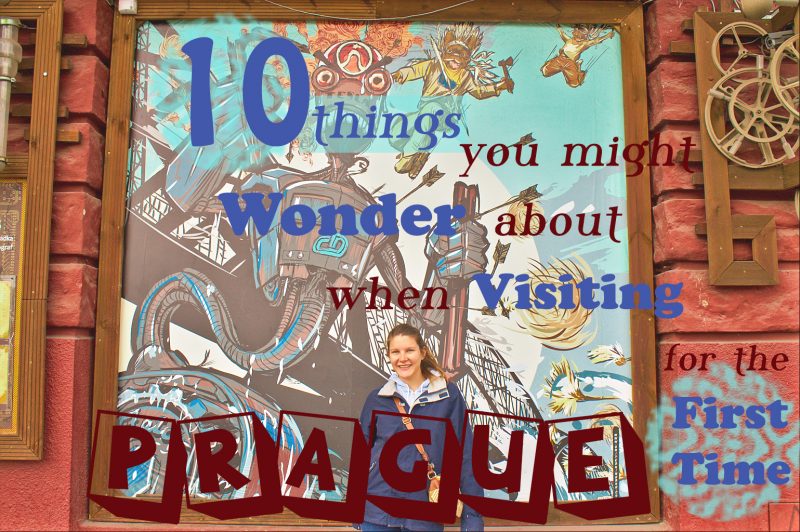 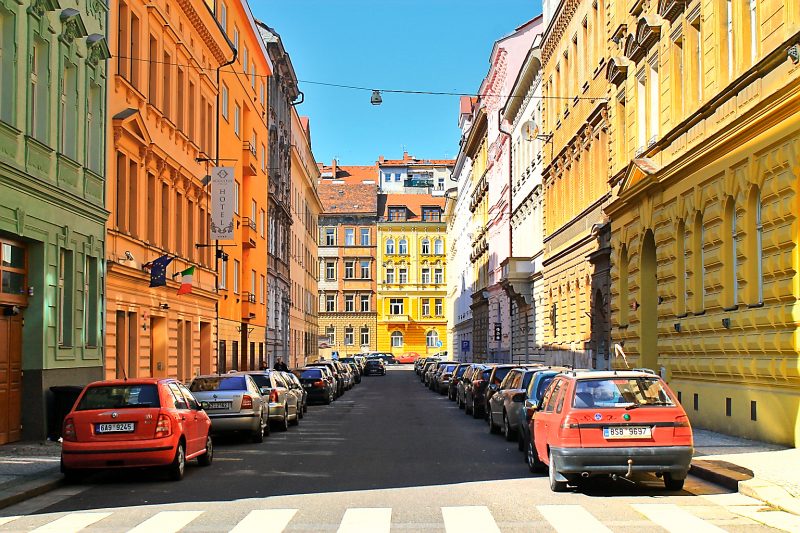 Whether it’s the castle, the mansions around or any building in Prague, the unique architecture shows traces of a flourishing Baroque epoque. The pastel-colored buildings with romantically decorated borders create a very noble ambiance.

2. Grog and hot wine can be bought throughout all year 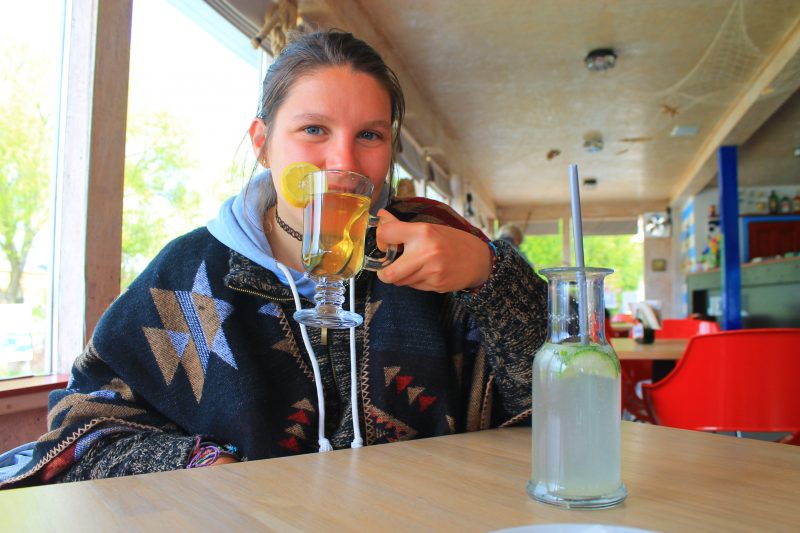 Sometimes the weather can be evil, especially when it’s supposed to be summer but it’s freezing cold. In these moments I wish I could drink a cup of hot wine. So far in the Czech Republic, I could only buy a cup of hot wine in late spring. Grog is an alternative to hot wine and very popular here.

3. Inline skating is popular, actually all kinds of sports are 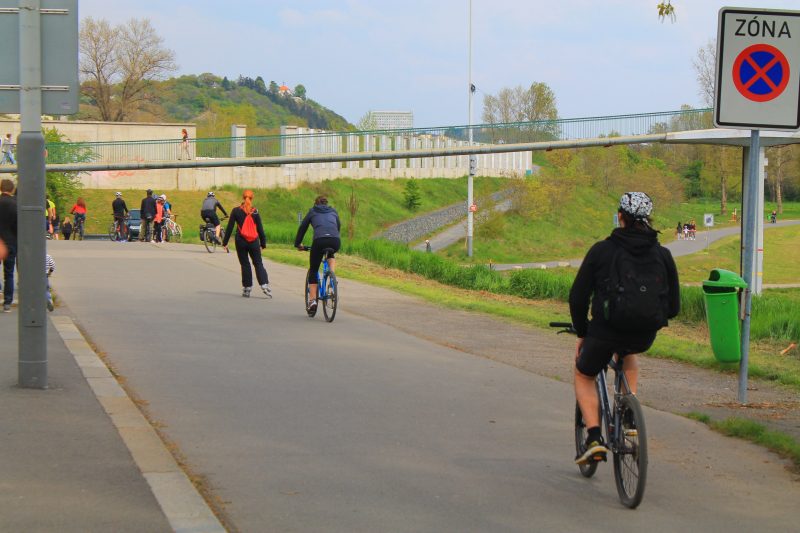 Czechs are probably the most sporty and active nation in the whole world. There is not even one day without running people in Letná park. Often there are large groups of runners. Being active is an important part of a Czech’s life. 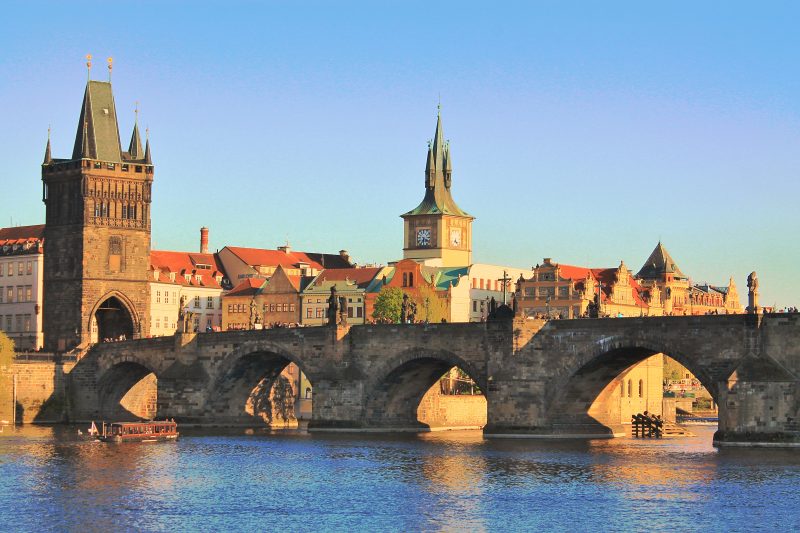 Walking around in Prague feels like traveling back in time. The surroundings, remnants of the Baroque time, let your thoughts wander of how it was to live here in the past. Sometimes you’ll pass people dressed up like in the 70s pushing ancient buggies and walking their dogs. Time seems to stand still in Prague sometimes. 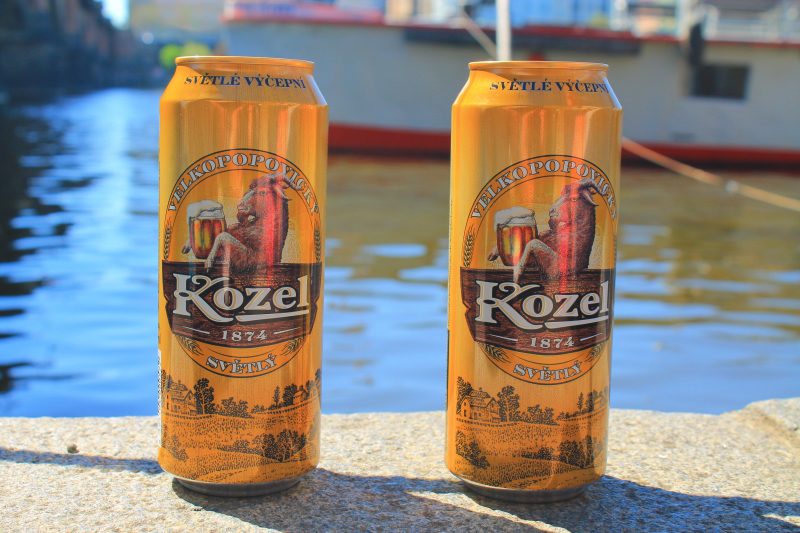 Another blog that makes the Czechs look like drunks. You might wonder about the many different types of beer from light to dark, from bitter to sweet. If you have the feeling that you drink more beer than usual since you’re in Prague, don’t worry. It’s part of the cultural experience. 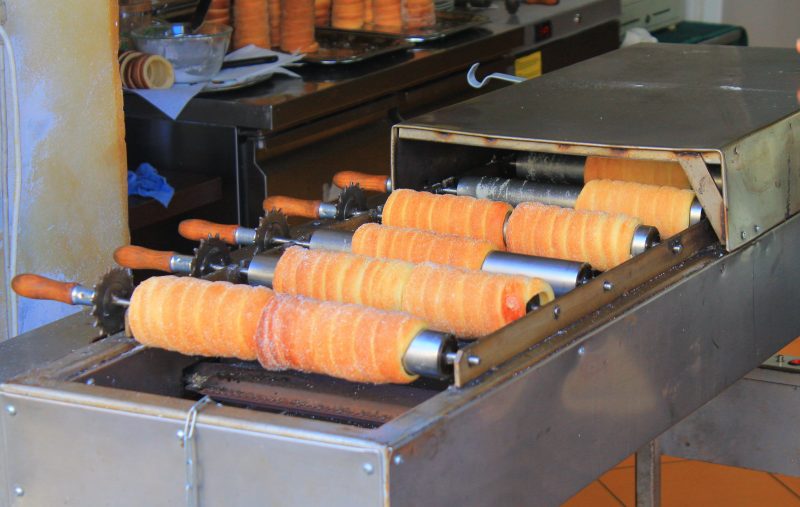 When I saw this hot spiral-shaped pastry the first time, I got curious. I haven’t tried it yet because I couldn’t find a place that isn’t overpriced. Often the trdelník is filled with ice cream. 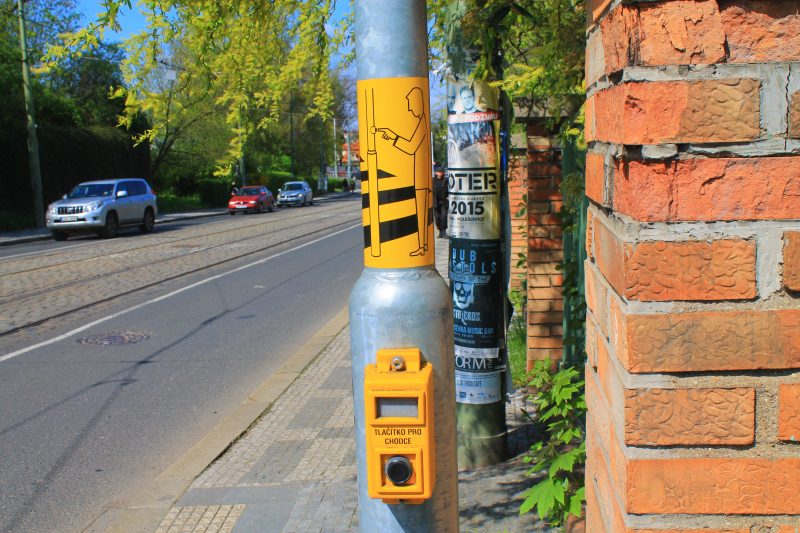 Haven’t seen those buttons for many many years. They still look very well maintained, better than the modern push buttons in Western Europe.

8. Krtek is a national hero

Czechs are terribly proud of their puppets and cartoons. Krtek is a worldwide broadcasted Czech cartoon from the 70s. In Czech Republic everyone knows krtek, the mole is used in many commercial ways for advertisement and fashion prints.

Also, Czechs are very proud of their puppets. You will find puppet stores and puppet theaters all over Prague. 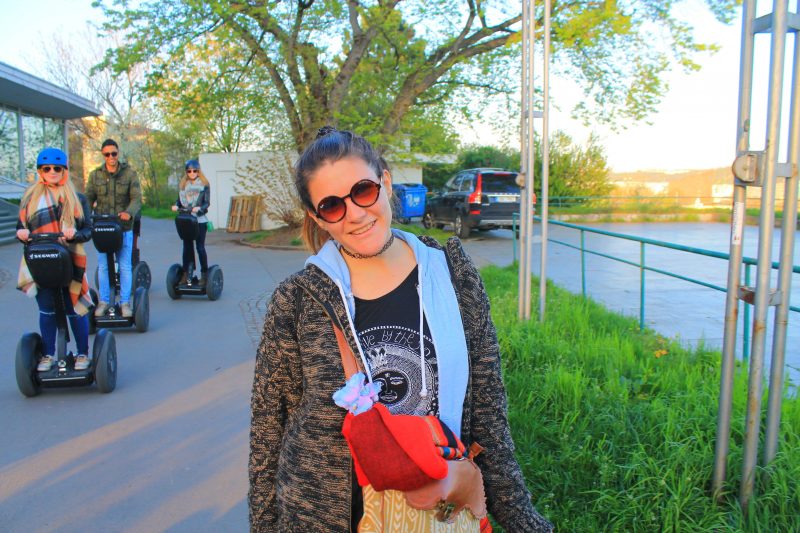 It was the first time that I saw people using segways like normal bikes. You will see groups of tourists everywhere touring around the city, mostly doing guided tours. It seems like segways are the biggest tourist attraction. 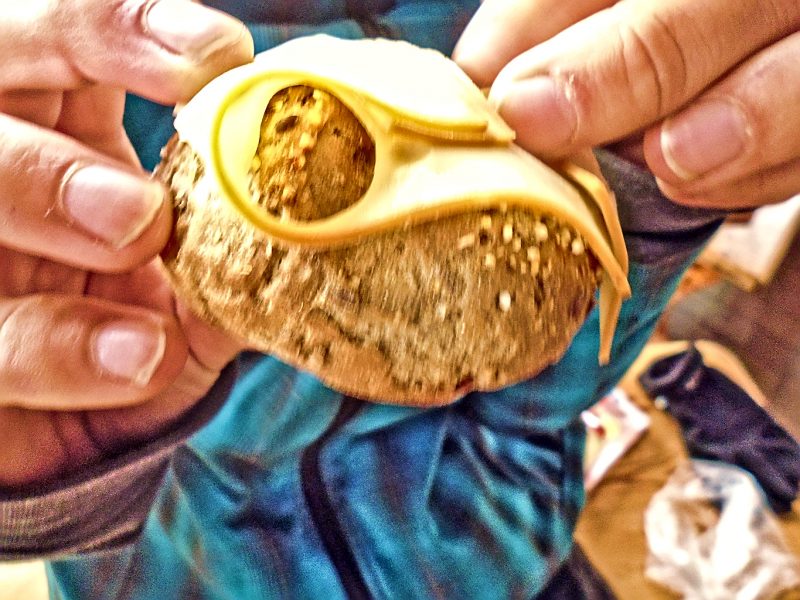