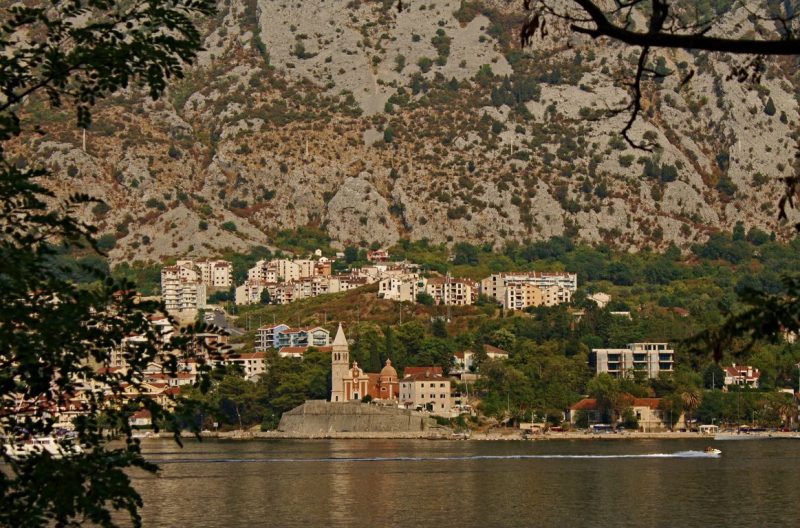 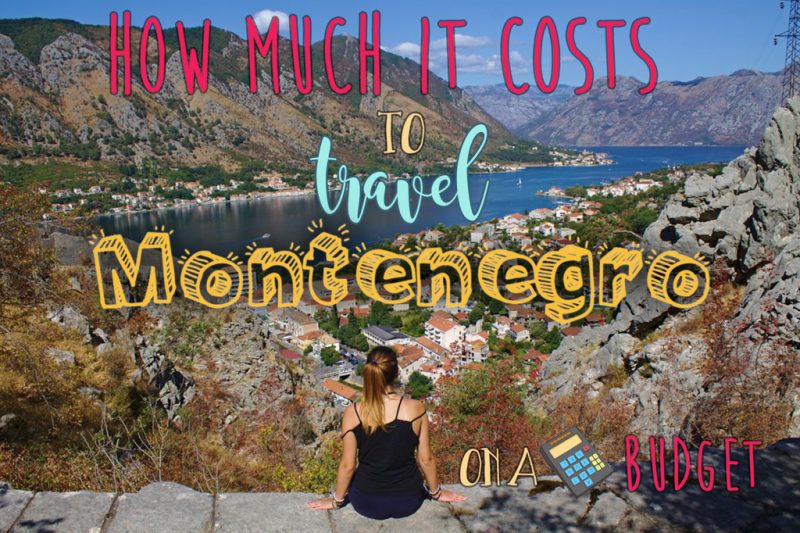 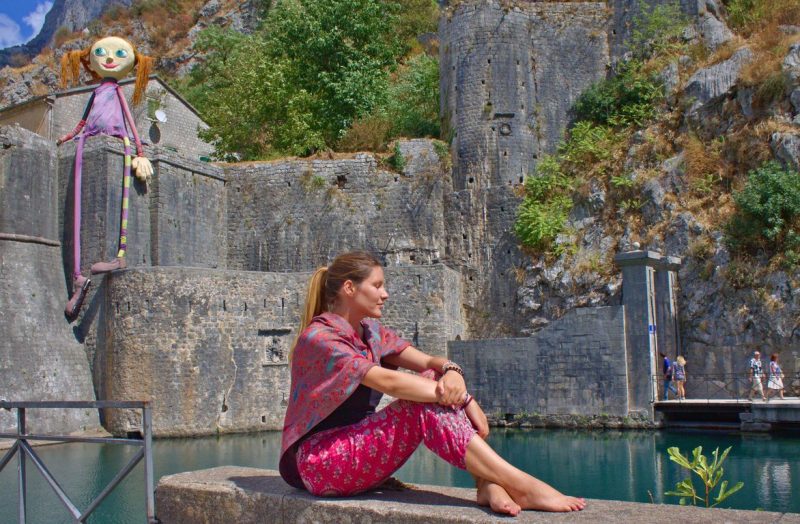 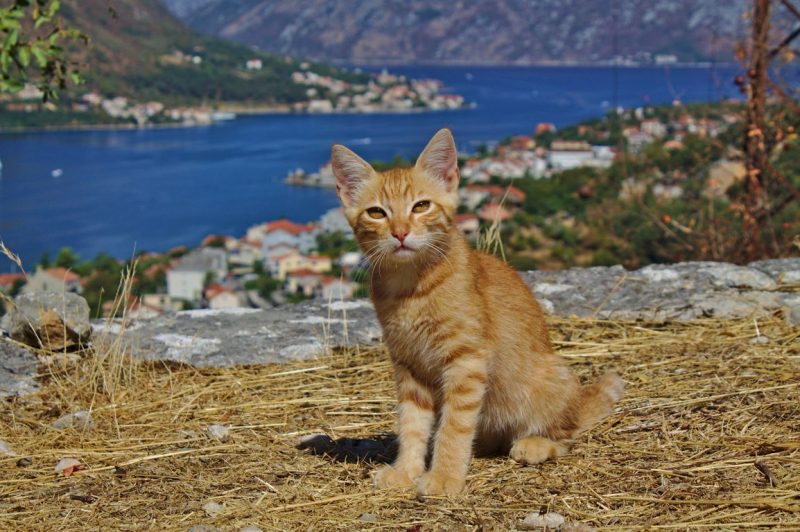 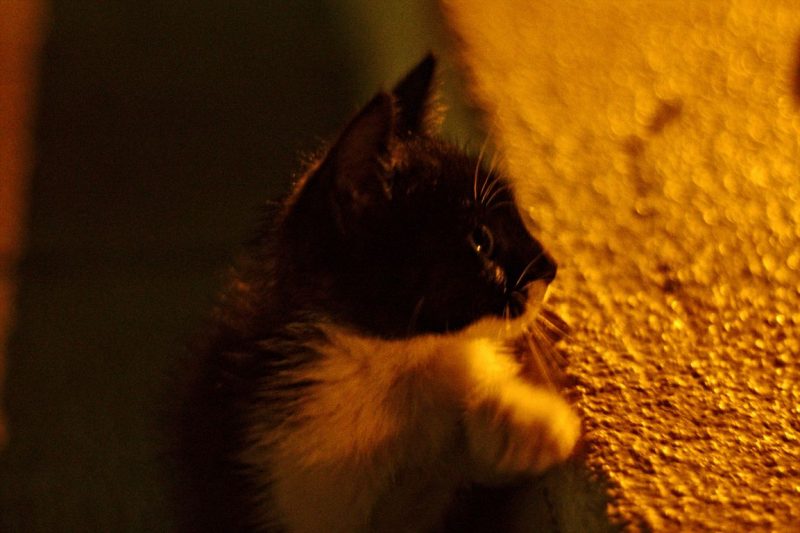 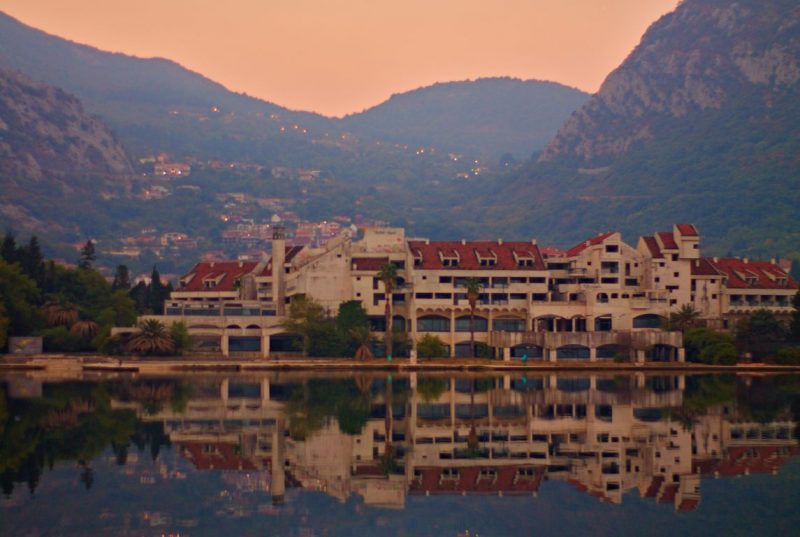 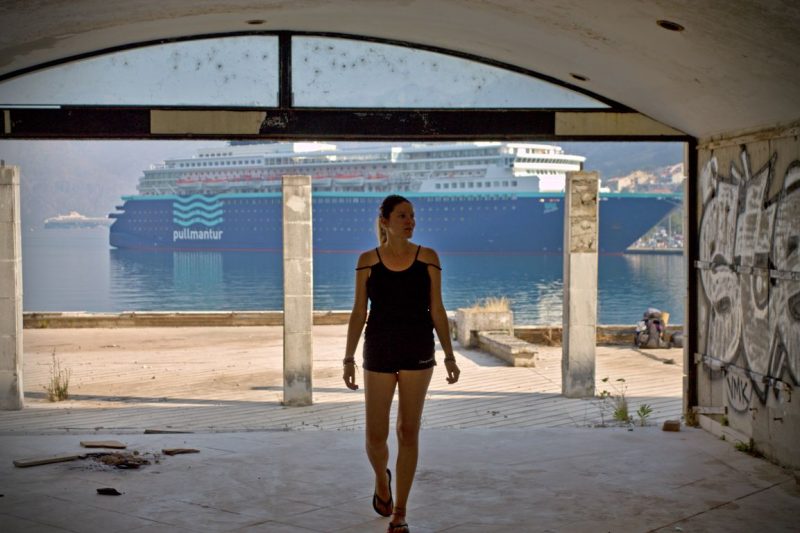 If you want to make a difference budget-backpacking Montenegro, look for signs stating “Sobe” or ask around if somebody knows someone who rents out rooms. You will not only get a way better price than in hostels for one bed in a shared dorm but you will also be recognized by the locals as a budget traveler which puts you in a better position to haggle the price down if it still appears too high for you. 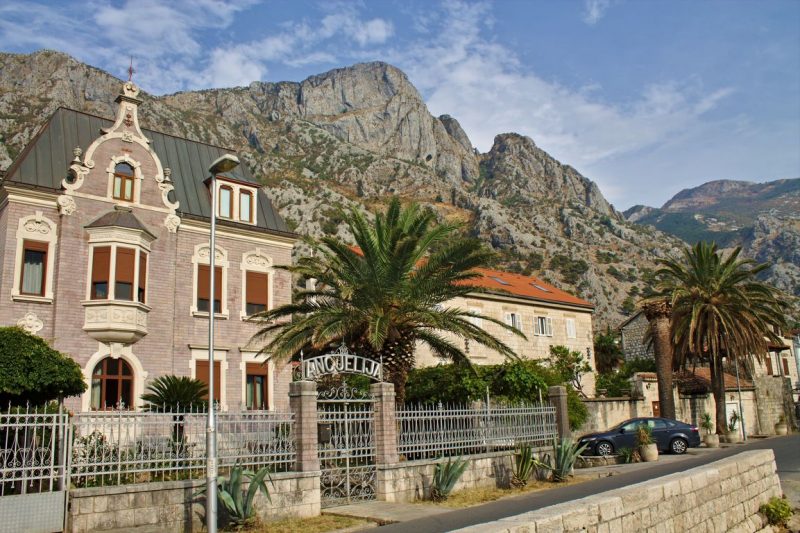 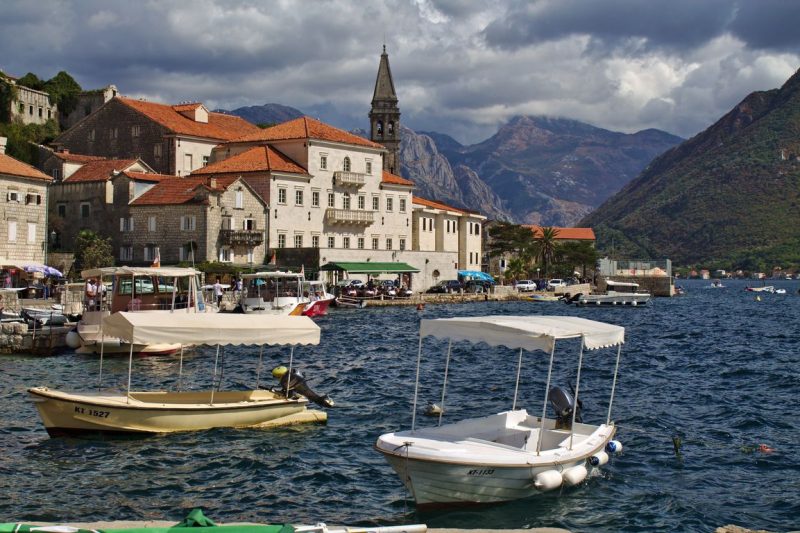 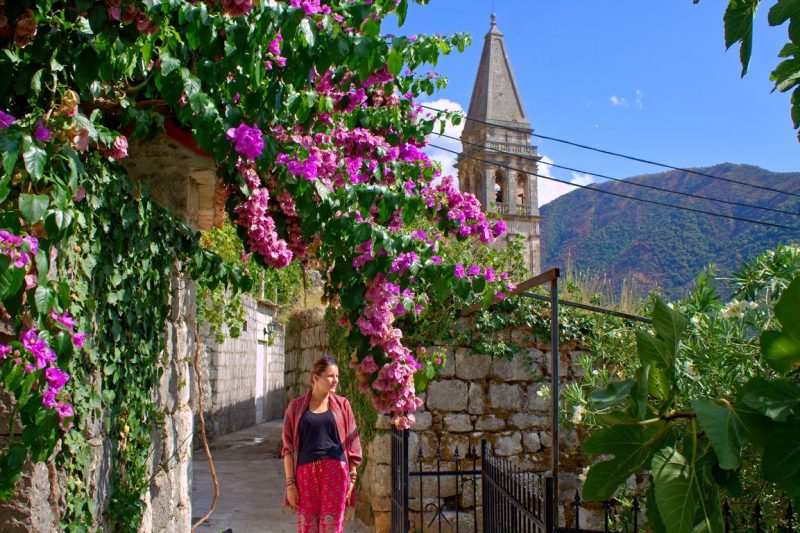 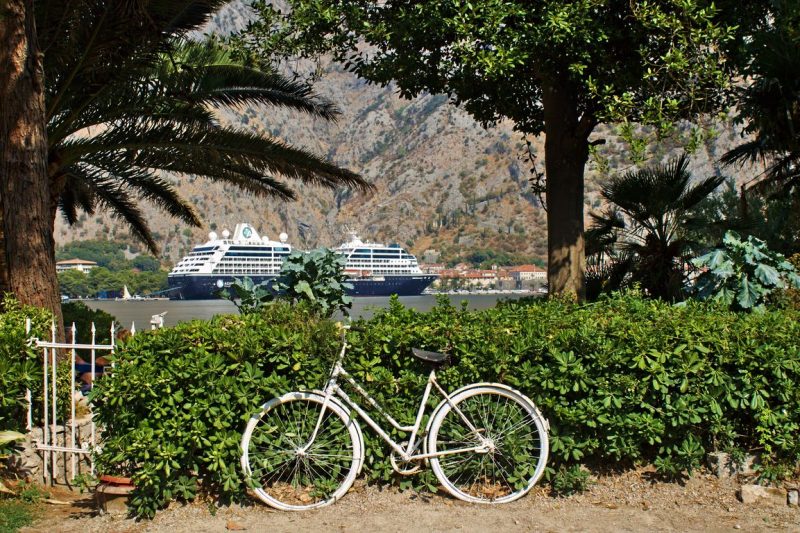 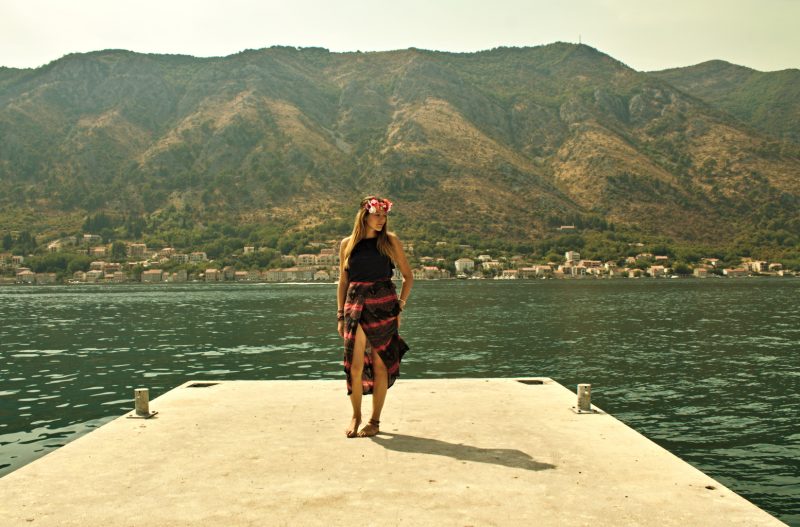 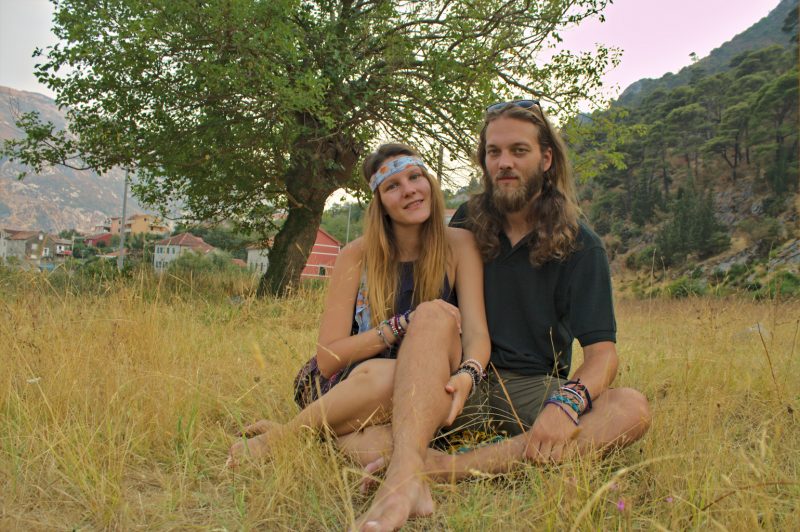 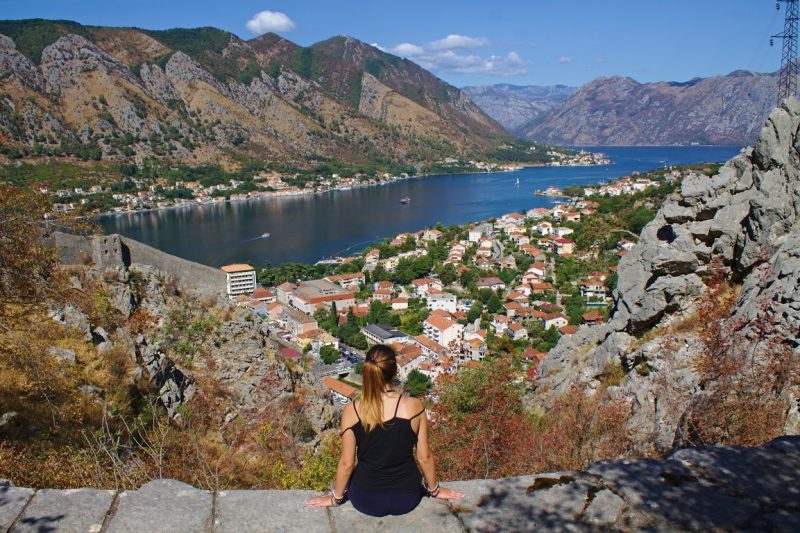 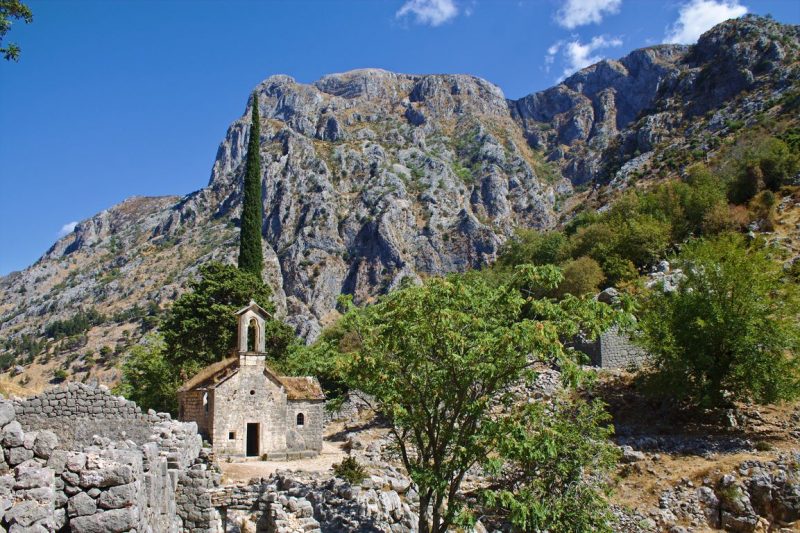 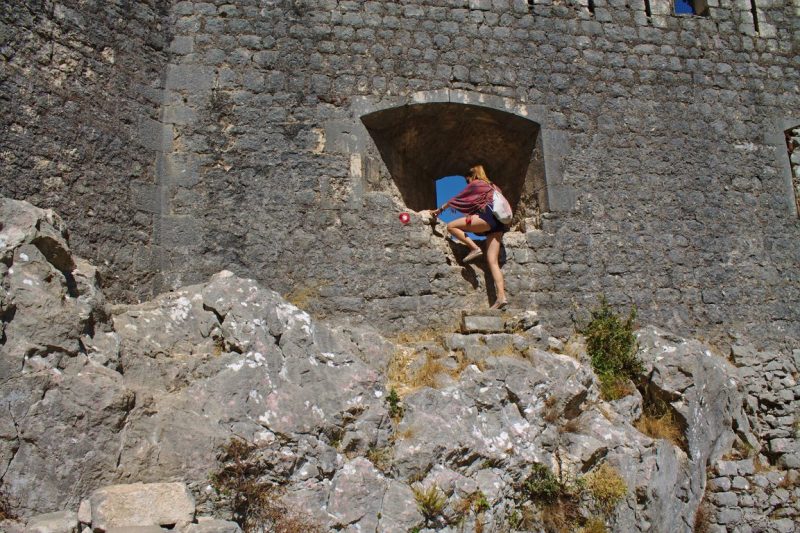 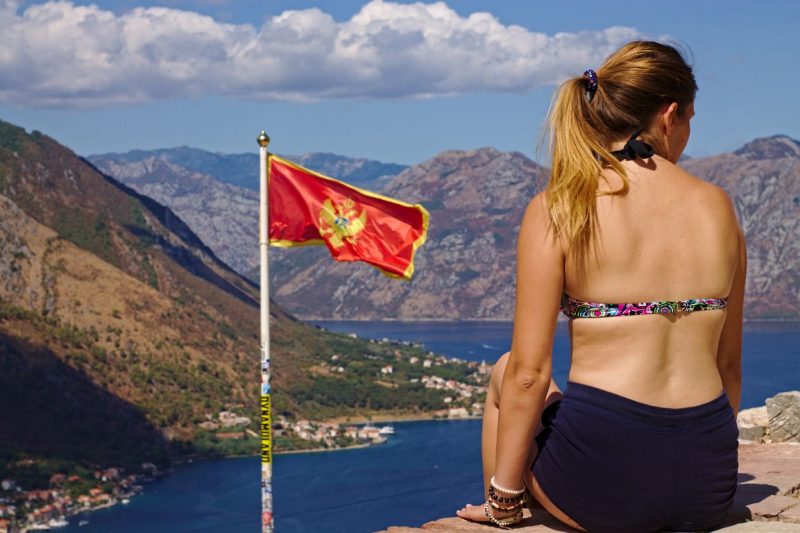 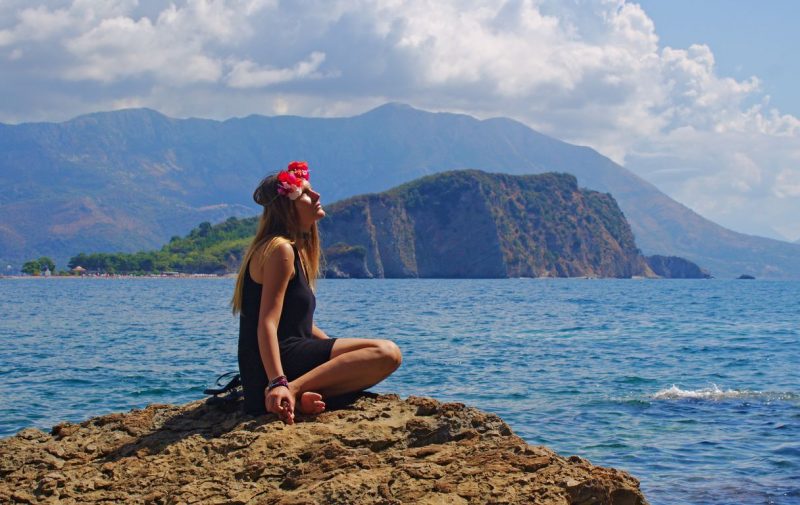 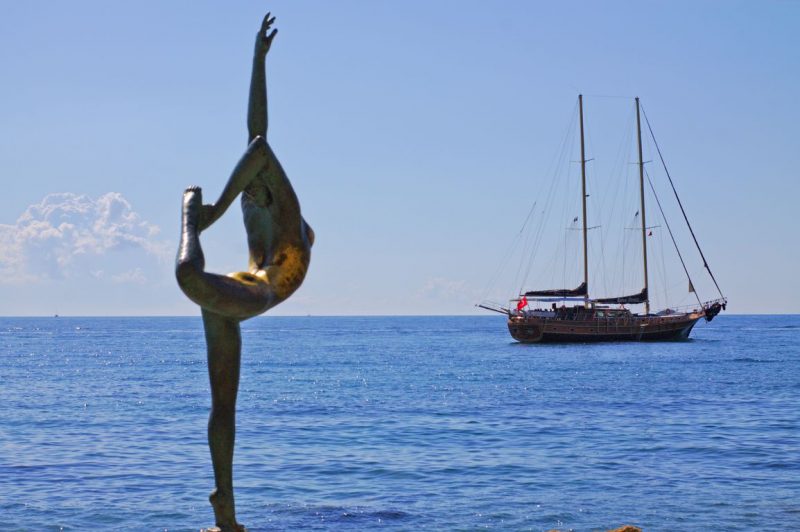 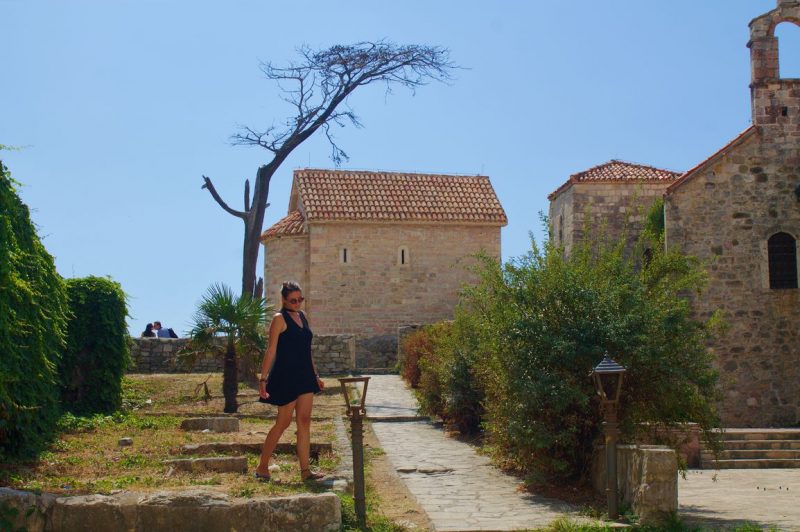 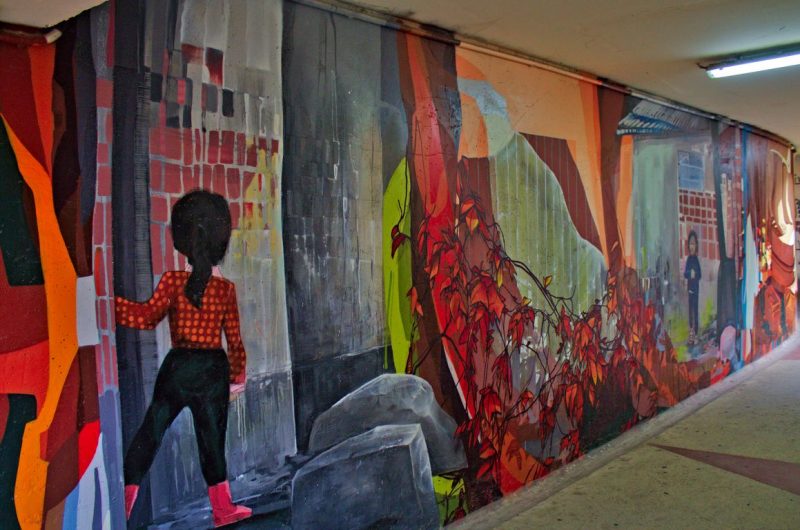 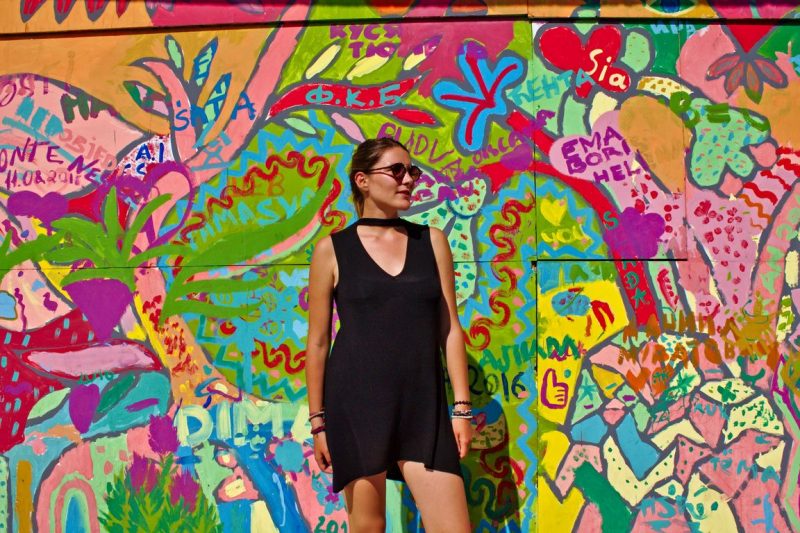 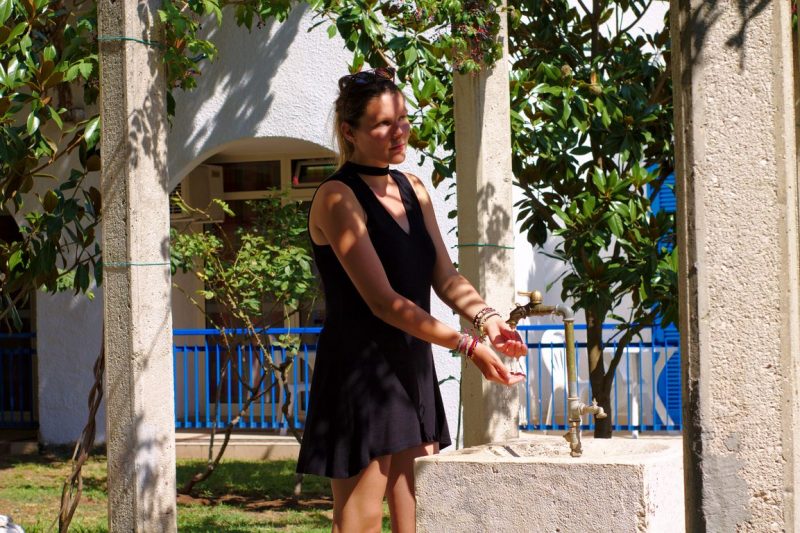 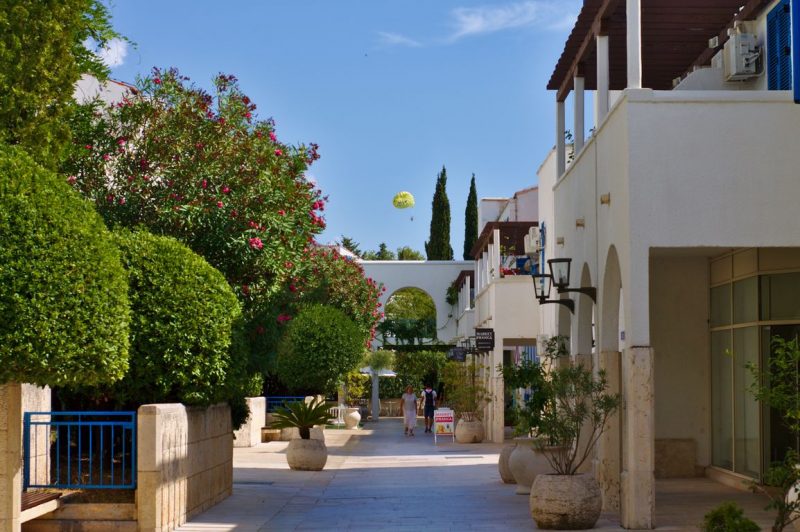 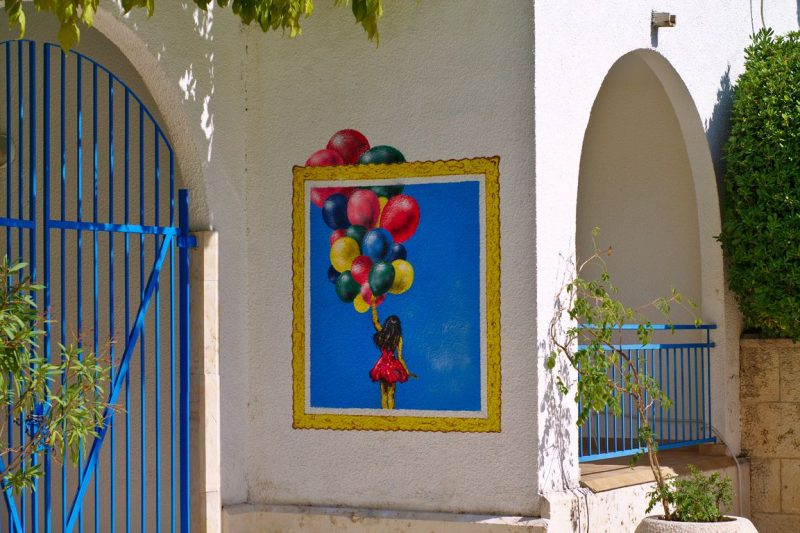