However, times have changed. The new coronavirus, first discovered in December 2019, quickly spread around the world.

This article is supposed to serve as a timeline of the events since the outbreak of the pandemic. There will be an update with each new development. We eagerly hope that everything will turn for the better and we can soon put an end to this disturbing time.

After news about a lethal pandemic went around the world, the Czech Republic reacted quickly by locking down the country. In the first two months of the lockdown, the city looked like a different place. Hotspots such as the old town, the Charles Bridge, the castle area were abandoned. It was almost spooky to stand on the famous old town square (Staroměstské náměstí) and to have the whole place to ourselves. 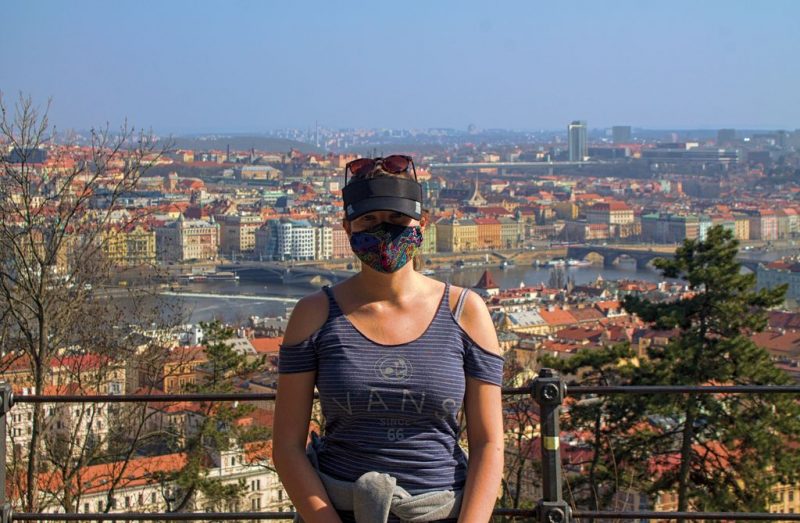 In order to stop the virus from spreading, the borders were closed and air travel was put on hold. As in other countries, a state of emergency was declared. Quarantine became one of the most used words and worldometer one of the most visited websites for live updates. 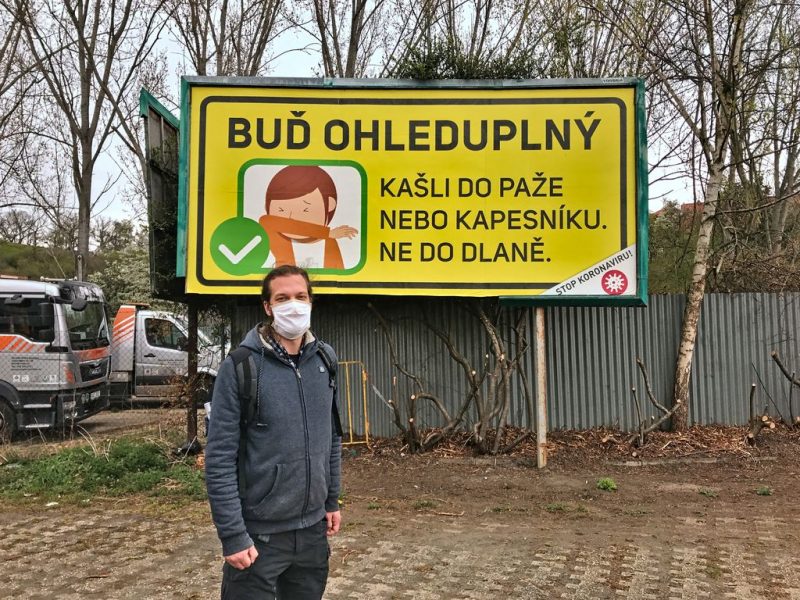 While our whole life as we know it came to a standstill, nature began to flourish. It’s not common here to hear birds instead of airplanes and traffic noise. Sitting on the balcony felt quiet and peaceful. Watching the sun set in front of a clear blue sky became our most favorite evening ritual. Now is a good time to ask ourselves if our life before the crisis was really that great. 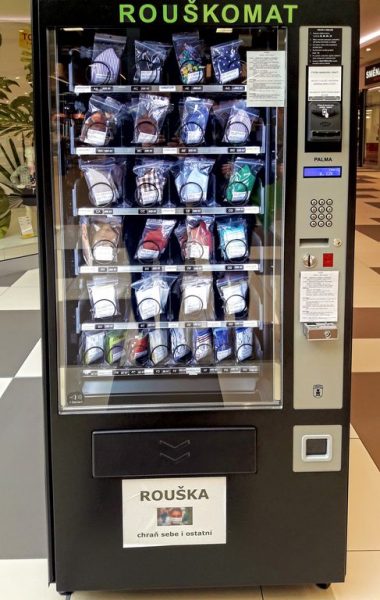 Czech Republic was one of the leading countries to proclaim an obligation to wear a mask in public. There was barely anyone who didn’t cover his mouth and nose. 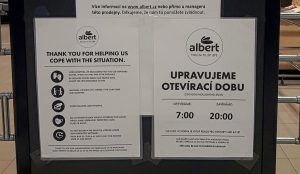 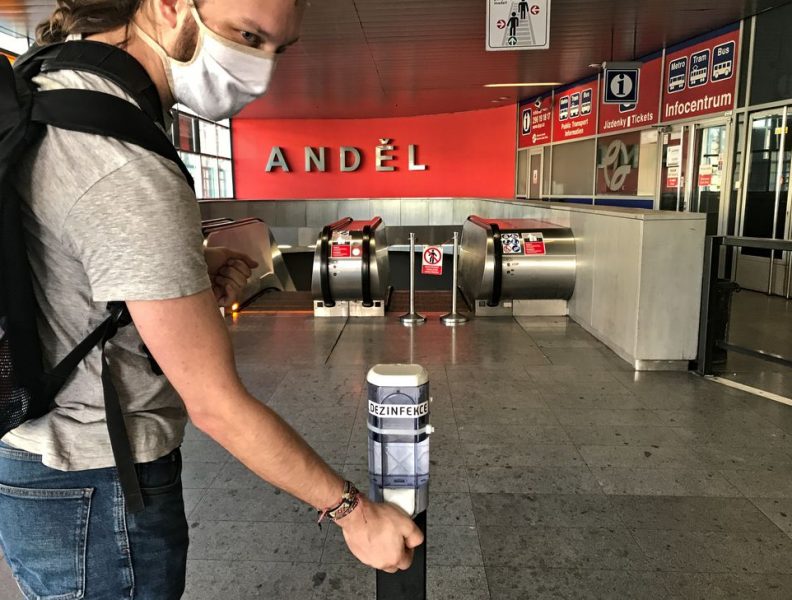 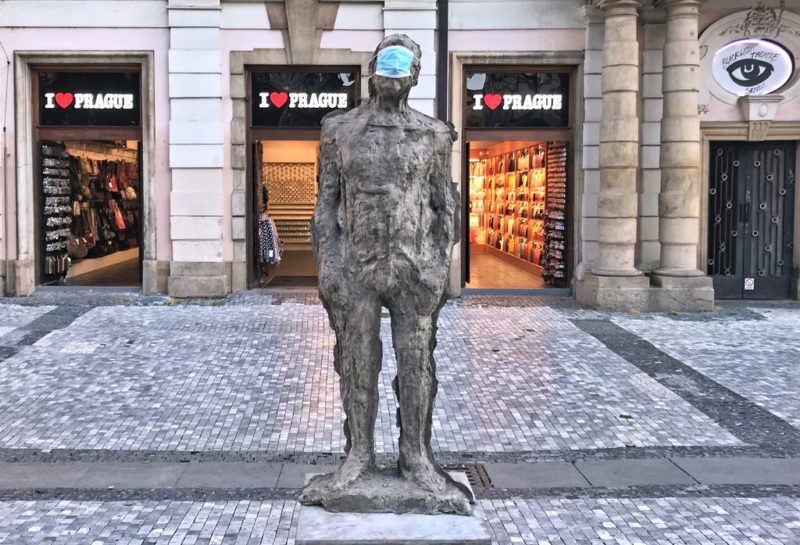 Czechia went from a country with a very low infection rate to one of the world’s fastest-growing daily infections. Over time, the government implemented new restrictions, such as closing restaurants, schools and eventually all shops except for the essential ones, such as supermarkets and flower shops (yes, Czechs cannot go without their flowers).

This seemingly made little difference, so the government decided the virus is probably nocturnal and introduced a curfew. With supermarkets closing at 8 pm, there is now a little 3-hour window to go shopping for most people who work til 5 pm. Freedom of movement was almost completely forbidden after 9 pm. Whatever you would normally do in the evening, now has to be done during the day. Forcing people into crowds seems less bad than exposing people to virus at night, according to this government. 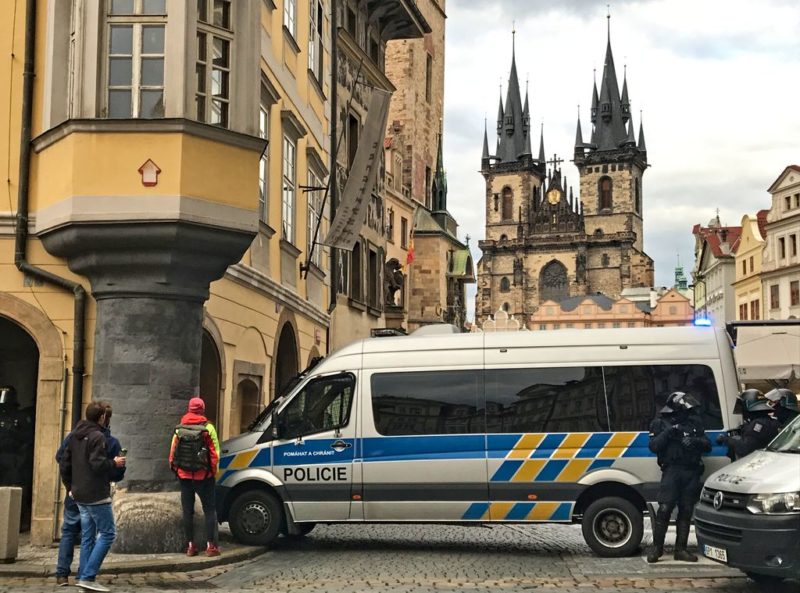 In January 2021 protests in Prague made international news. Up to 3000 people gathered on the Old Town Square to protest against the restrictions. Few wore masks, yet the event was not dissolved. 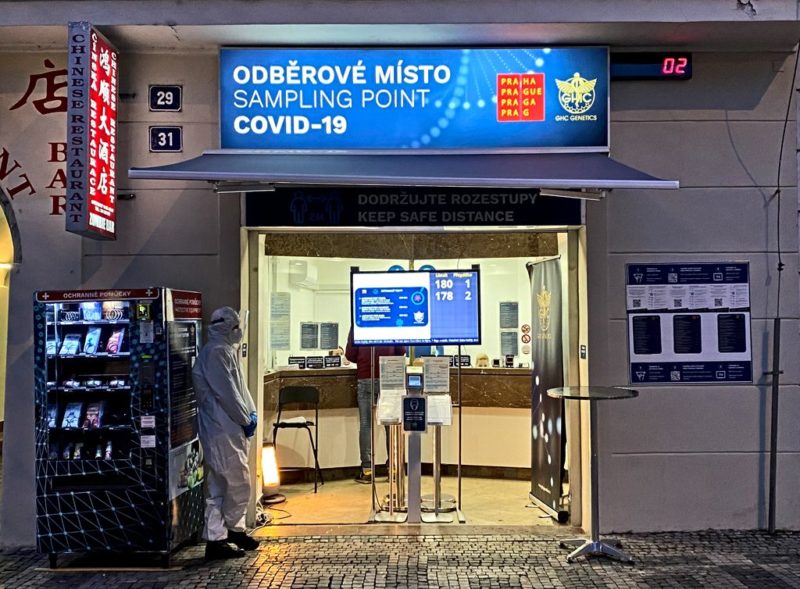 In March 2021 the government announced severe new measures due to the rising number of infections. It was decided that people are no longer allowed to leave the district they live in. The city of Prague is recognized as one district. Cloth masks and surgical masks don’t qualify any longer and need to be replaced with respirators when using public transport or entering a store. Also, antigen testing at your place of work is now compulsory with the test partly being subsidized. 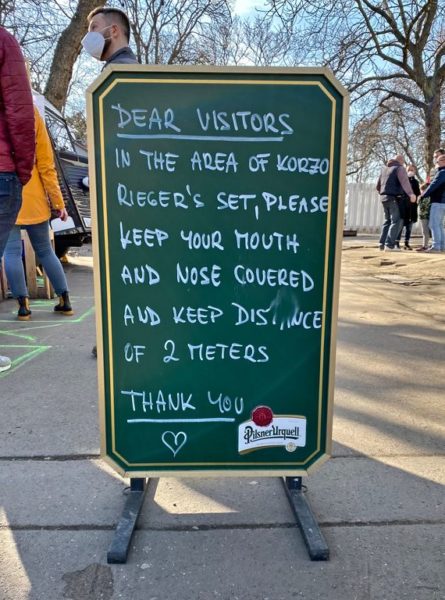 Meanwhile, the parks in Prague were more crowded than ever. People were back to having picnics and beer in great numbers; ice hockey and other sports also just continued and nobody bothered to wear a mask anymore. Even though preventing social contact was initially the reason for the lockdowns, the government decided it wasn’t worth checking or fining people. Instead, a great number of police officers and even soldiers were sent out to check people traveling between districts. By their logic, a single person locked inside a car is a greater danger than groups of people ignoring all regulations. By the looks of it all, the virus not be leaving us very soon. 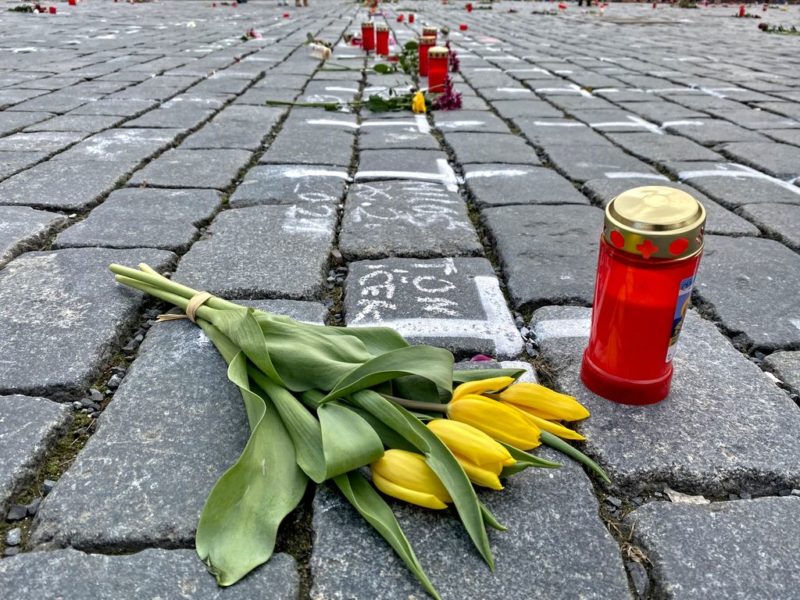 In March 2021 the Old Town Square was declared an unofficial memorial for the dead of the pandemic. 20000 crosses were drawn with chalk onto the cobbled ground. Each representing a victim of the Covid-19 virus. The real number, however, is higher. 25000 people have died so far.

Flowers and candles were placed all over the square like on a cemetery. It seems a noble gesture to commemorate the passed ones and send out a signal that they are not forgotten.