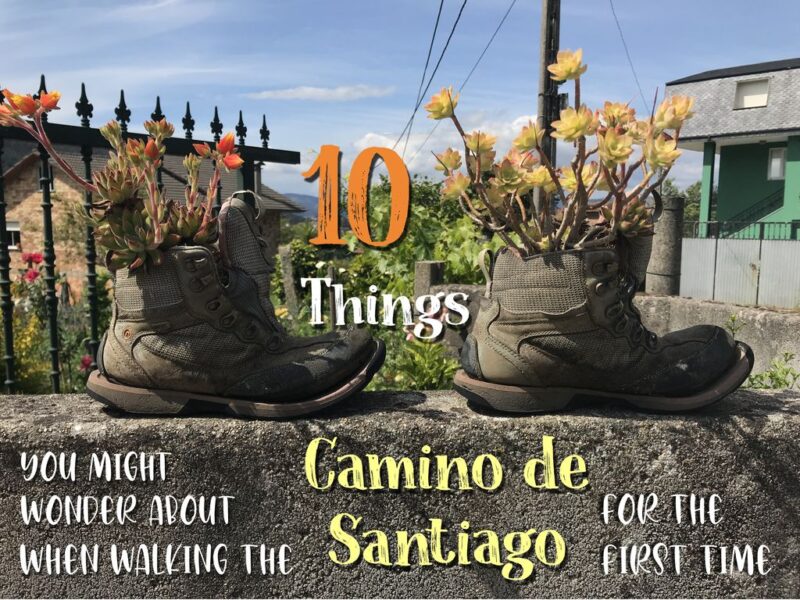 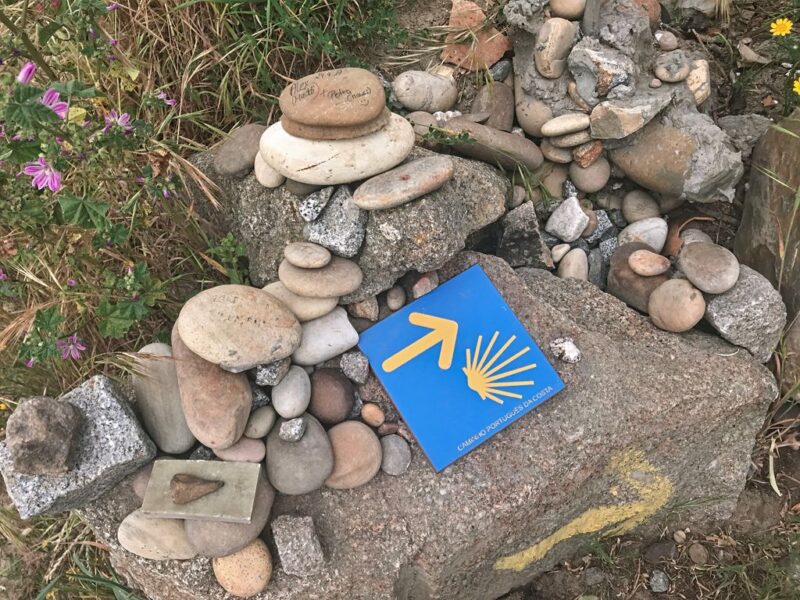 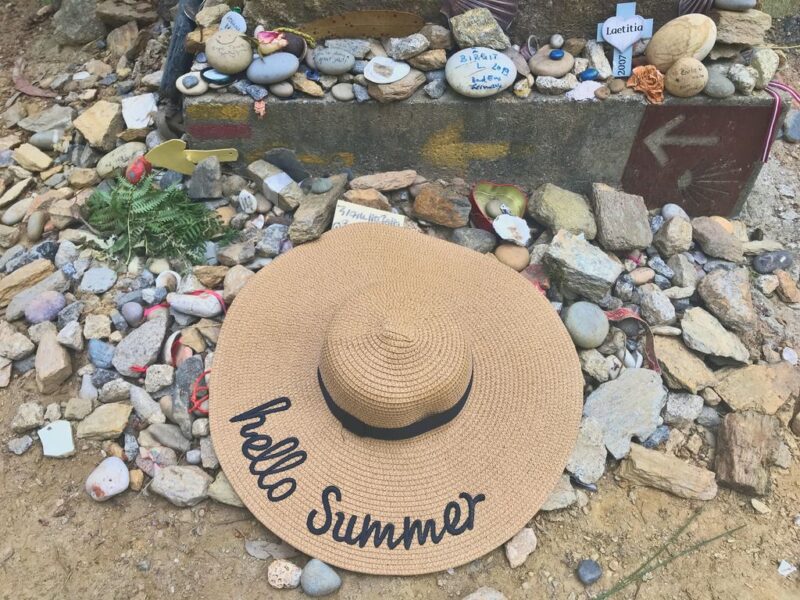 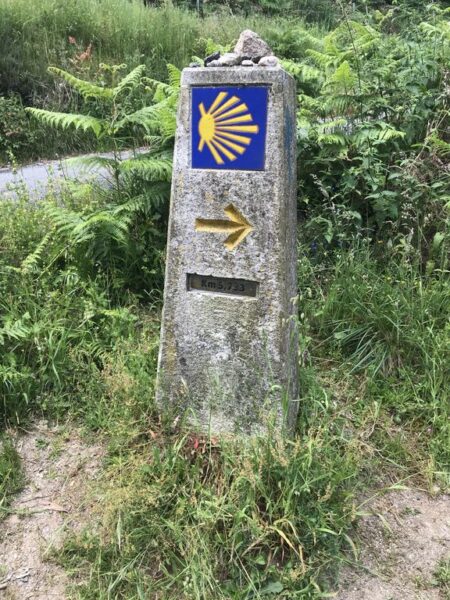 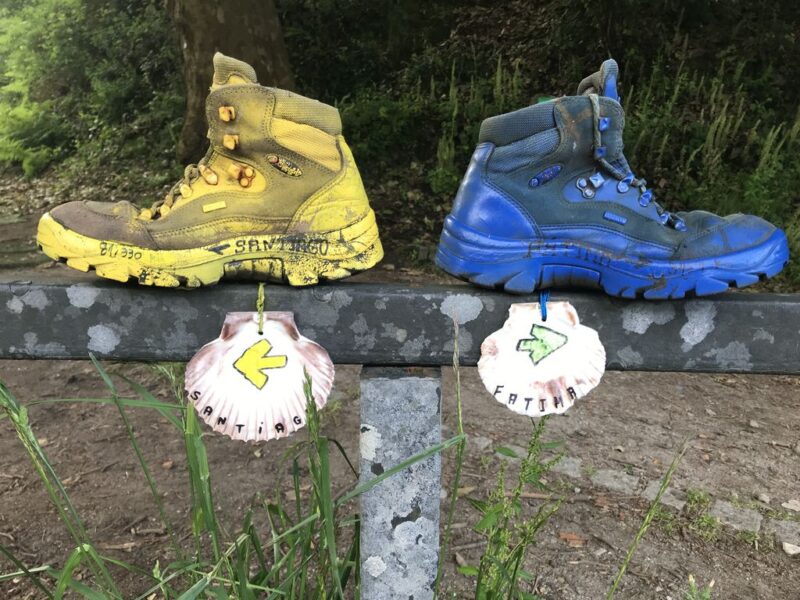 Legend also has it that Saint James’ dead body was transported on a ship to Galicia when a storm hit and wrecked the ship. The body was later found well preserved and covered in scallop shells. 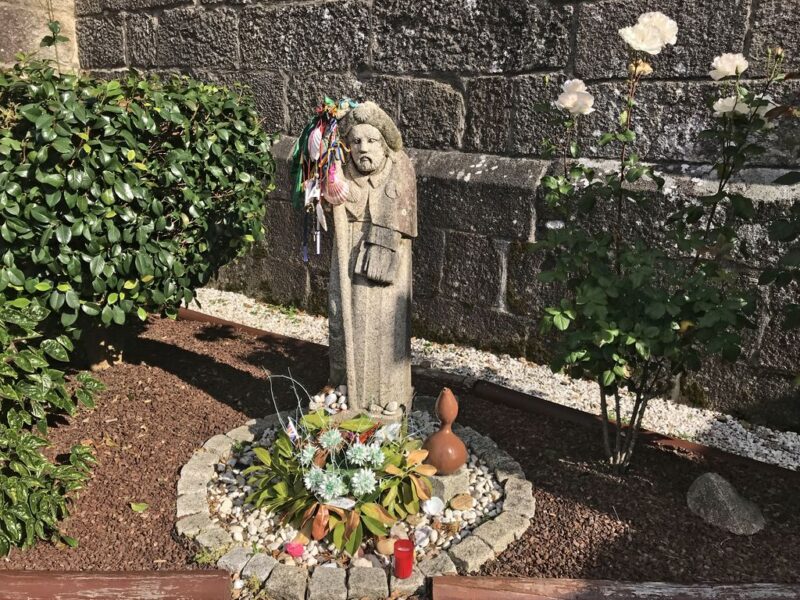 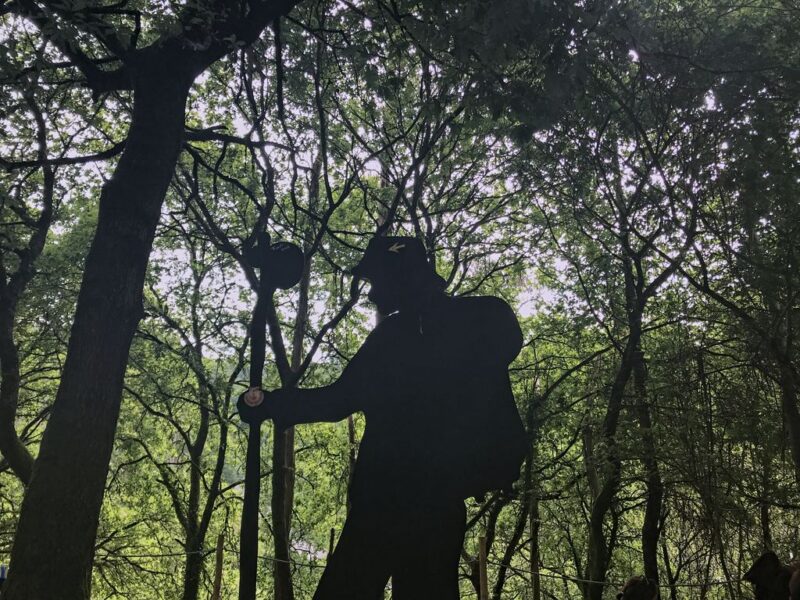 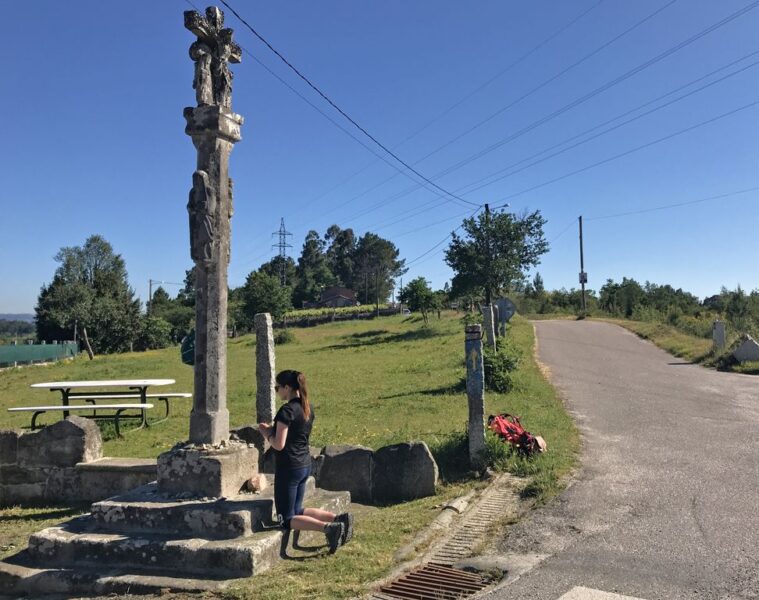 Unlike in the beginnings of pilgrimages, religion is not the only drive to walk the camino anymore. Nowadays people walk the camino for many different reasons. They are seeking for closure, want to free themselves of emotional baggage or need a break from their lives. 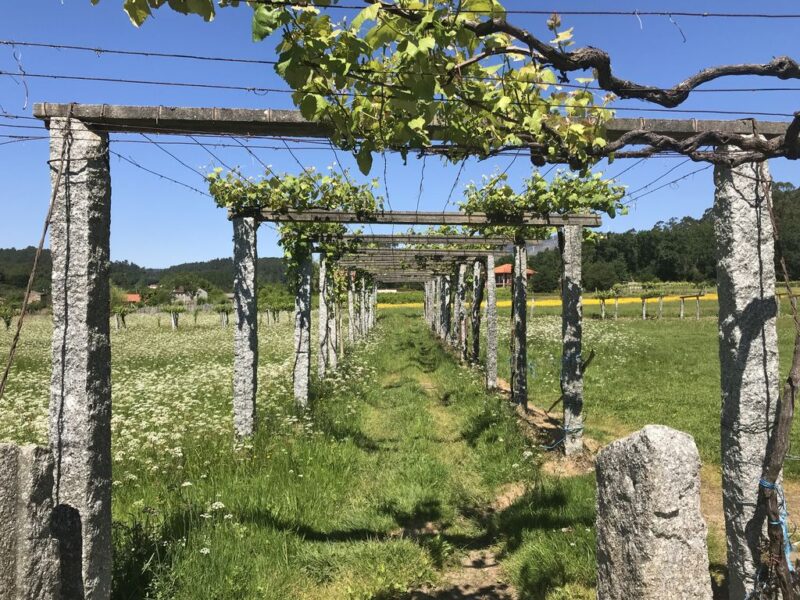 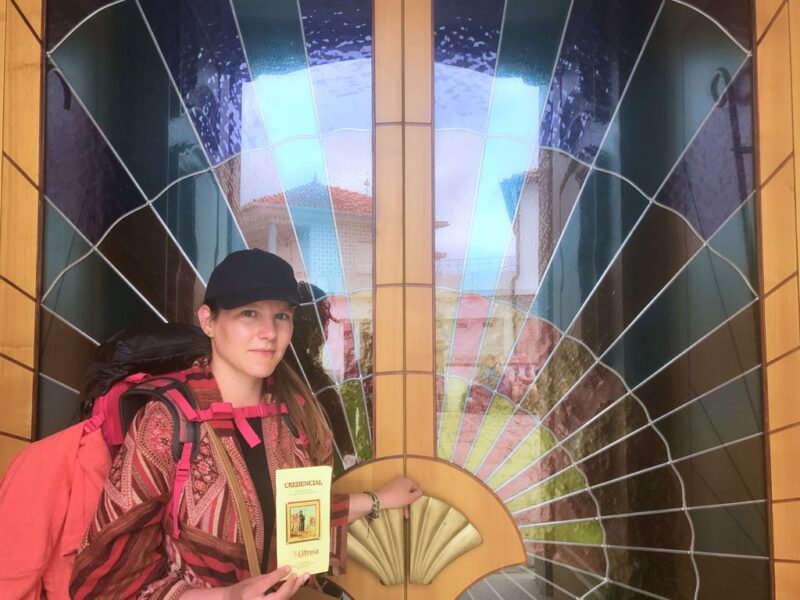 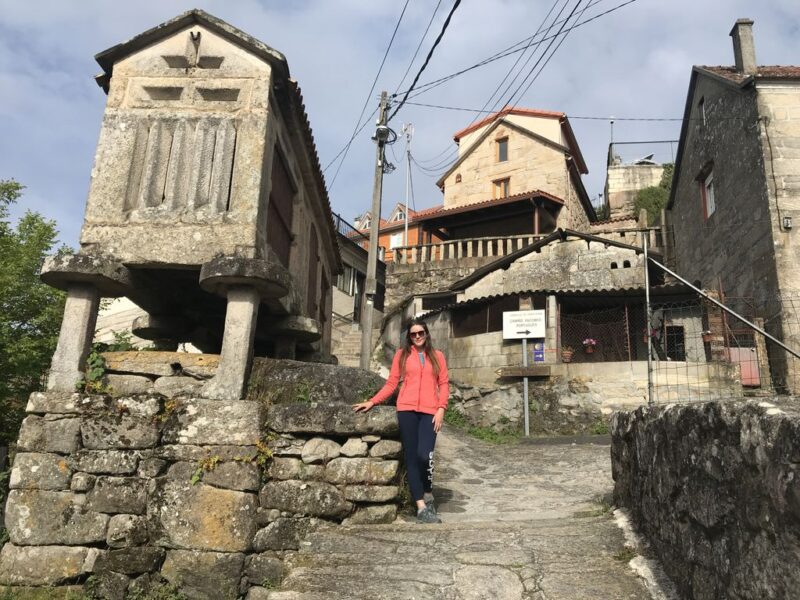 It took me some googling to find out the name for those raised rectangular stone buildings with crosses on the roofs which I confused as chapels. They originate in the rural parts of Galicia and date back to the 15th century. 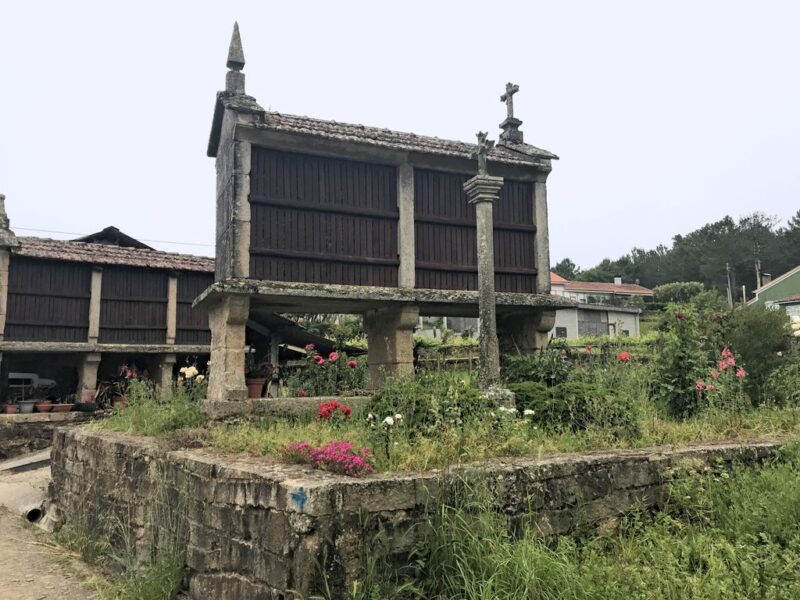 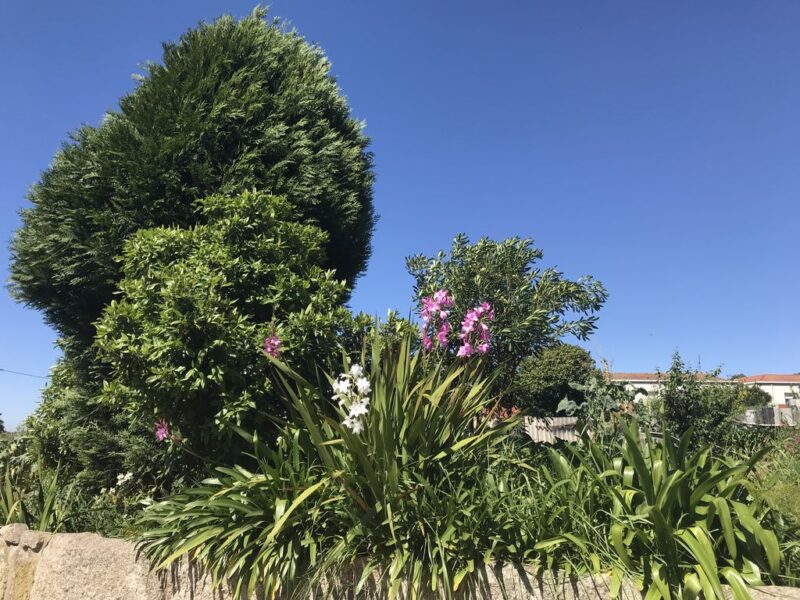 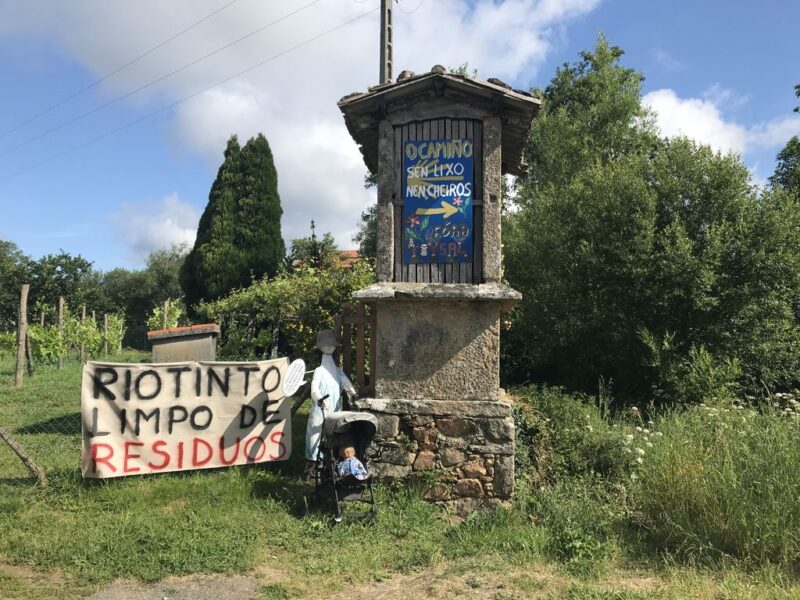