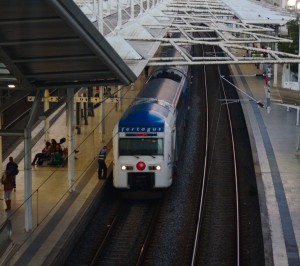 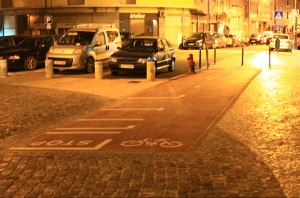 Although generally most Lisbonese speak English, this does not seem to be the case for taxi drivers. Be sure to pronounce where you’re going to correctly. In my experience, pronouncing Centro Colombo like „Centro Colombo“ will get you to Santa Apolónia so say it a few times until the driver says „Ah, Clomb!“ Drivers don’t always care about speed limits or red lights so especially with low traffic, you’ll arrive quickly.